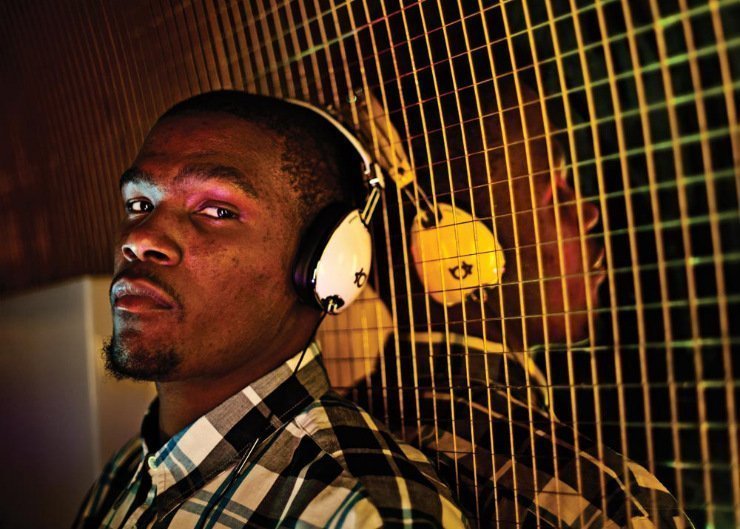 Wonder what your favorite NBA player will be listening to in the locker room as he gets ready for one of tonight’s big playoff games? Well, now you might have a better idea. Bleacher Report, in collaboration with the NBA, has posted five big-name players’ top five songs.

Drake was the most popular artist, with three hits on the compiled list in “We Made It,” “The Language,” and “Closer To My Dreams” — favorites of DeAndre Jordan (Los Angeles Clippers), Bradley Beal (Washington Wizards), and Damian Lillard (Portland Trail Blazers), respectively.

In terms of songs, Schoolboy Q’s “Man of the Year” and Young Thug’s “Danny Glover (Remix)” were the favorites, each making the lists of two players.

Perhaps the most interesting selection, however, was DeAndre Jordan’s #5 pick: “Big Baby Gon’ Turn It Up,” created by fellow Clippers player Glen “Big Baby” Davis before the 2012-13 NBA season. Davis repeatedly sings the title words in this self-produced and highly auto-tuned masterpiece, which is unfortunately his only song, as he calls himself a "one-hit wonder."

Check out the full list of favorite songs with audio streams below:

If you're looking to catch these guys' games in addition to their favorite music, tonight the Wizards face up against the Indiana Pacers at the Verizon Center in Washington, D.C. at 8:00 PM EST, while the Clippers take on the Oklahoma City Thunder at the STAPLES Center in Los Angeles at 10:30 PM EST. The Trail Blazers, on the other hand, were eliminated from the playoffs last night by the San Antonio Spurs. 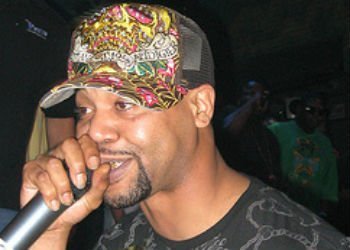 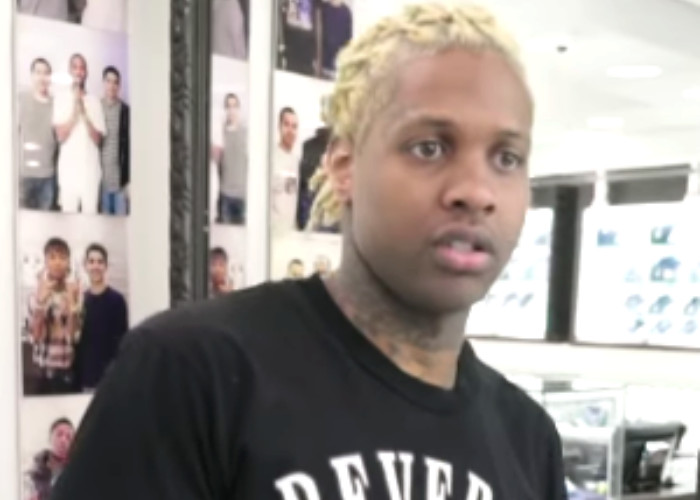 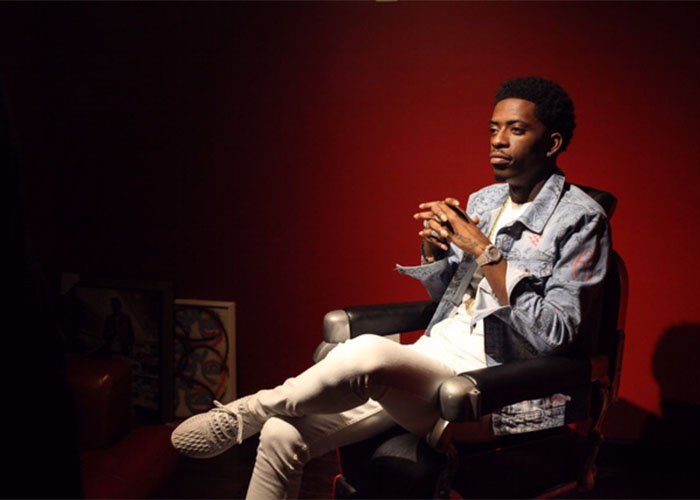 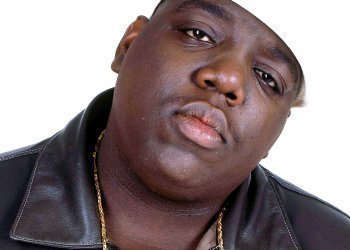 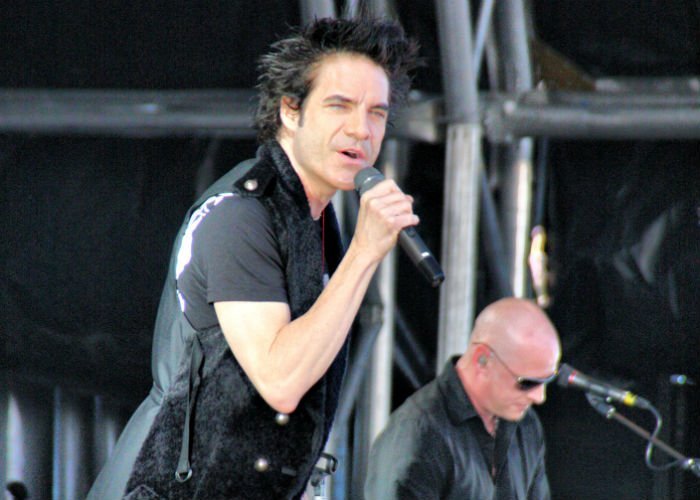 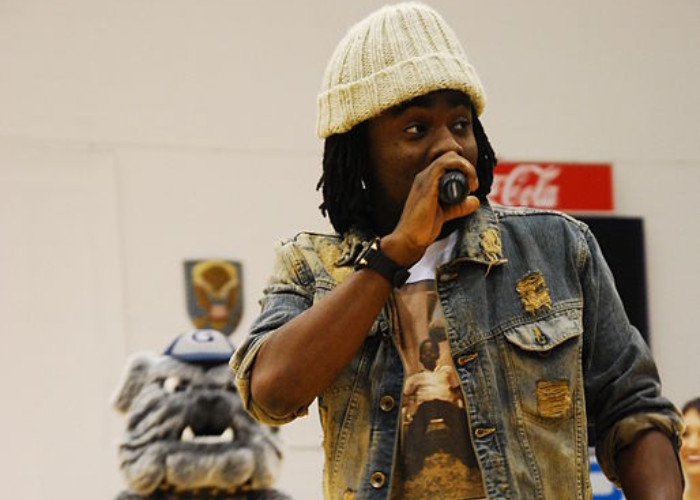 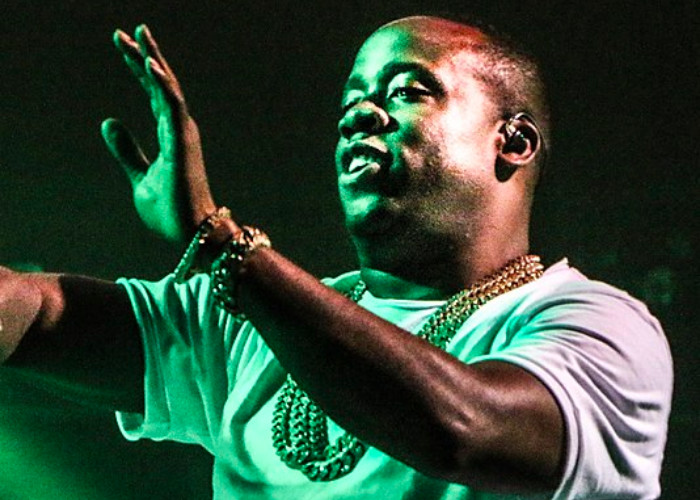 Rick Ross Shares 2019 Tour Dates: Ticket Presale Code & On-Sale I...
Tickets Hip Hop Southern Rap Rick Ross
1
932
Back to top
You must be logged in to upvote things.
Registration and login will only work if you allow cookies. Please check your settings and try again.