"One Of These Days" - Pink Floyd [YouTube Music Video]

Pink Floyd has shared an animated music video for "One Of These Days," the opening track from their 1971 album Meddle.  Watch it above on YouTube.

The video was created by British artist and filmmaker Ian Emes, and was originally titled "French Windows."  It was shown on the BBC music show The Old Grey Whistle Test, where it caught the attention of keyboardist Rick Wright.  The song is mostly instrumental, with the exception of one line sung by drummer Nick Mason: "One of these days I'm going to cut you into little pieces."  The song is accompanied with visuals showing figures elegantly dancing in a variety of elements and colorful shapes.

Later, the band commissioned Emes to create animations of the songs "Speak to Me," "Time," and "On the Run" from their 1973 masterpiece album, The Dark Side of the Moon.  Excerpts of the animated videos were part of the recent Pink Floyd museum exhibition, Their Mortal Remains, which has been on display in London and Rome since debuting in May of 2017.  The next stop for the exhibition will be Dortmund, Germany from September 15 to February 10 of 2019.

If you haven't done so already, pick up Meddle on Amazon.

For concert tickets and more, check out the Pink Floyd Zumic artist page. 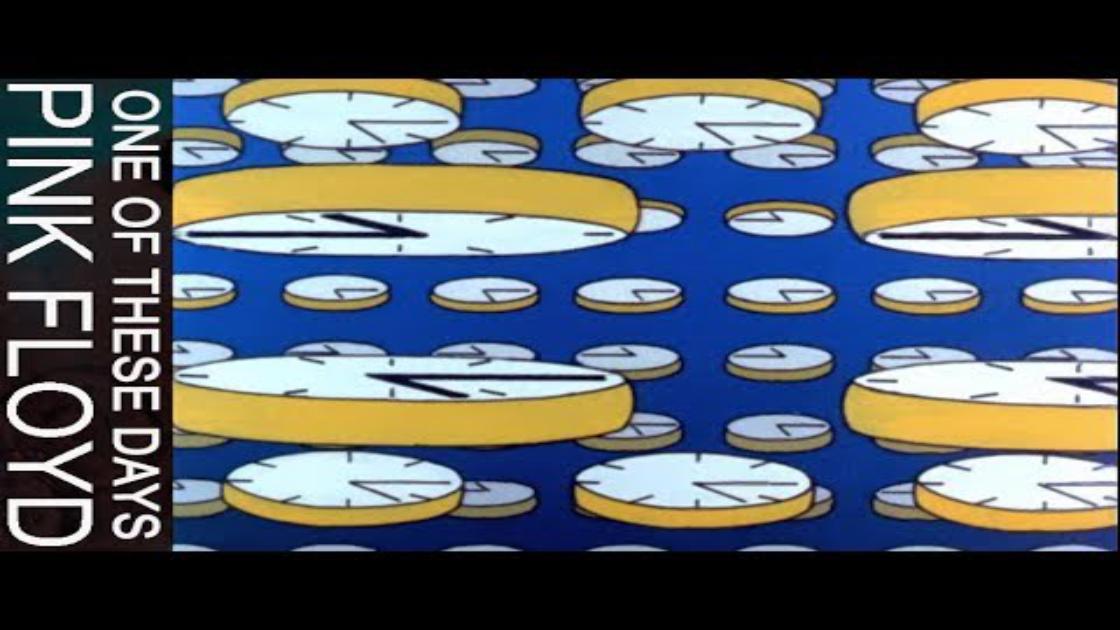 "Echoes"
Rodrigo y Gabriela (YouTube)
Music Classic Rock Psychedelic Rock Rock Pink Floyd Rodrigo y Gabriela Audio Single
3
838
Back to top
You must be logged in to upvote things.
Registration and login will only work if you allow cookies. Please check your settings and try again.