"Over The Love" - Florence And The Machine [Soundcloud Great Gatsby Soundtrack]

Florence & The Machine's "Over The Love" is our first peak at what's in store on the ridiculously star studded soundtrack to The Great Gatsby, and it's the kind of dramatic, romantically longing song you'd expect from a soundtrack to F. Scott Fitzgerald's classic. 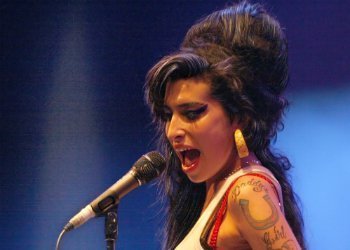 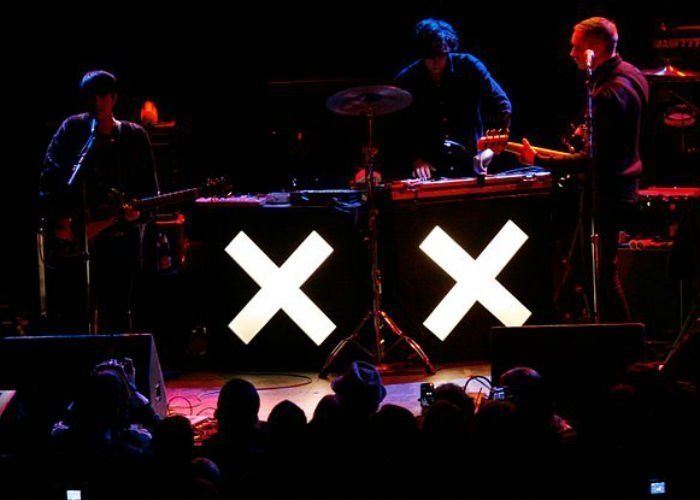 "Spirit "
Beyoncé (YouTube )
Music Gospel Pop R&B Beyoncé Official Music Video
1
1132
Back to top
You must be logged in to upvote things.
Registration and login will only work if you allow cookies. Please check your settings and try again.