Their first song of the night was "Radioactive," a track they performed together at last week's Grammys, and this time, it was epic. The song started out normally, but the additional percussion instruments on stage added a degree of magnitude to the sound and the performance. Frontman Dan Reynolds gives an impassioned interpretation and until the song's break. Then, a full orchestral string section joins in as the whole band switches over to percussion duty. Kendrick comes out a spits an intense verse, showcasing his lyrical speed as the band pounds on the drums, and they hit the chorus again before a massive ending. Check it out above.

The string section stuck around for their next song, a far more subdued performance. The band played "Demons," another track from 2012's Continued Silence. It's a far more calm and ambient number, but the emotions still ran hot and the crowd ate it up. Watch the video above. 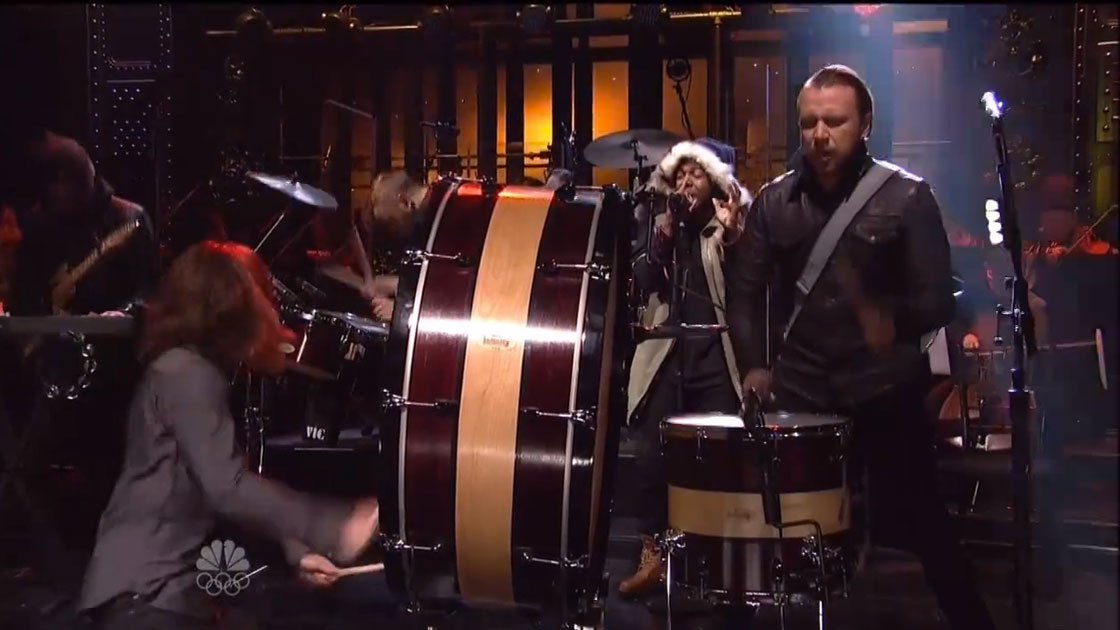 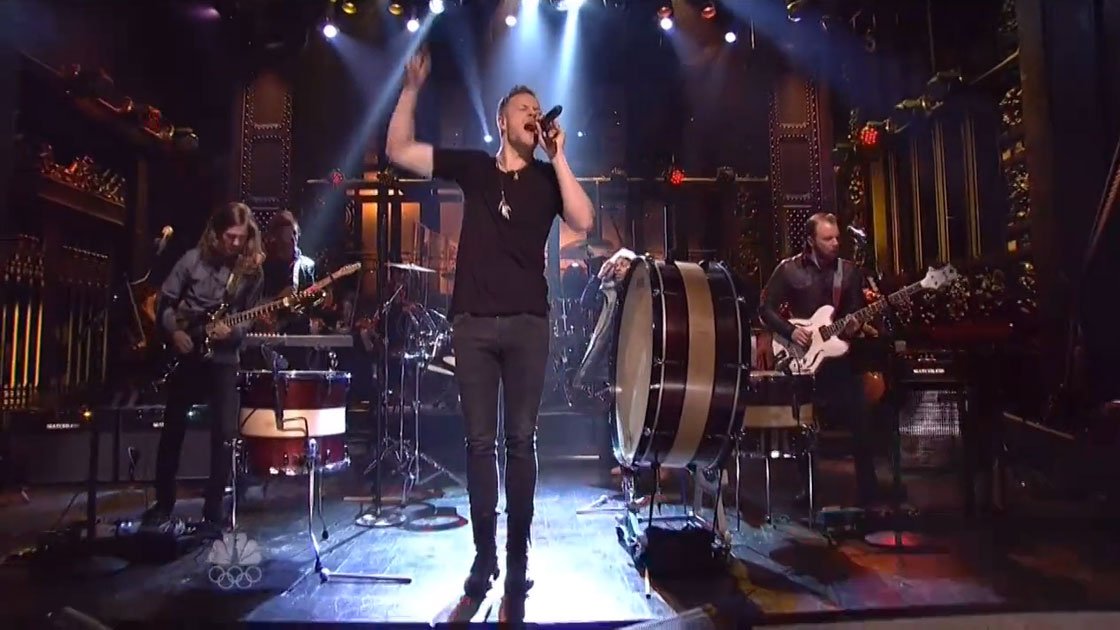 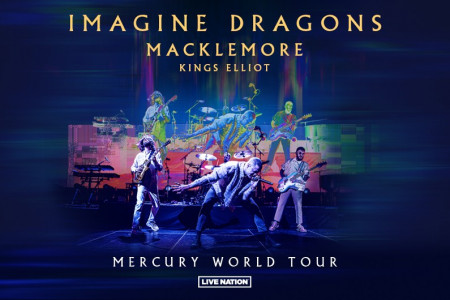 Imagine Dragons Add 2022 Tour Dates: Ticket Presale Code & On-Sal...
Tickets Alt Rock Indie Pop Pop Rock Imagine Dragons
2
11453
Back to top
You must be logged in to upvote.
Registration and login will only work if you allow cookies. Please check your settings and try again.