Today, The 1975 released their official music video for "Robbers." You can watch the NSFW video above via YouTube.

The explicit music video recounts the turbulent relationship of a young couple who take part in drug use and criminal activity. With nudity, violence, and blood, there isn't much left to the imagination in this visual take on the British band's latest single.

"Robbers" is featured on the band's recent self-titled album which you can listen to here on Zumic. For more information on The 1975, be sure to check out their Zumic artist page. 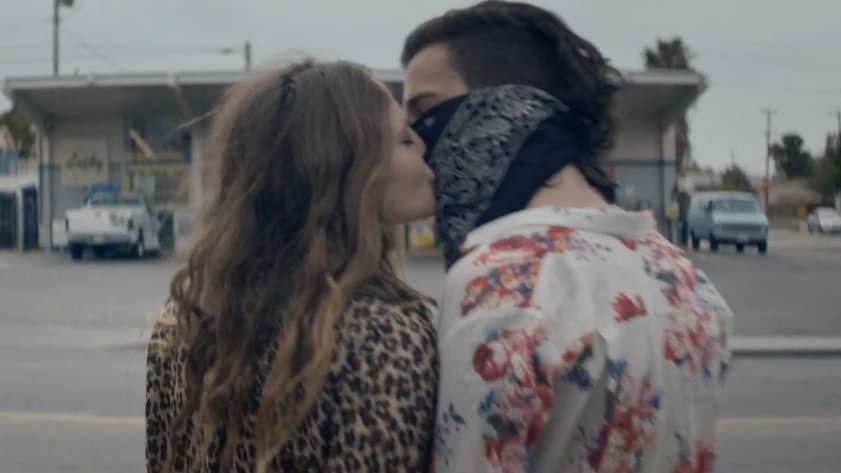