When Alex Turner was interviewed about the latest Arctic Monkeys record, AM, he told NME:

It sounds like a Dr Dre beat, but we’ve given it an Ike Turner bowl-cut and sent it galloping across the desert on a Stratocaster… It sound less like four lads playing in a room this time. Essentially, that’s what it is, but if you can find a way to manipulate the instruments or the sounds to the point where it sounds a bit like a hip-hop beat that’d be boss in your car, then I think there’s something quite cool about that.

So, why has it taken so long for a hip-hop MC to rap over it? Scrufizzer has finally laid some vocal wizardry over "Why'd You Only Call Me When You're High?" on the Toddla T program on BBC Radio 1, and the result is pretty good. It's relatively short at less than 2 minutes, but he raps pretty fast so there's a lot to digest.

Scrufizzer is having a pretty big week, having guested on Danny Brown's newly released album, Old. 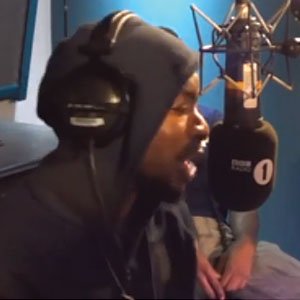 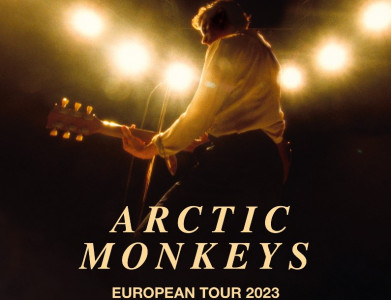 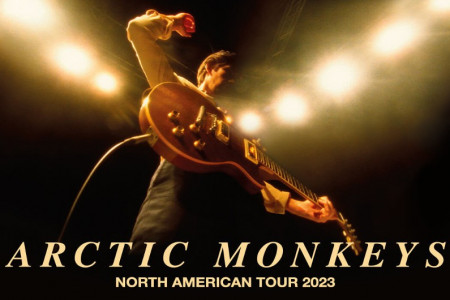 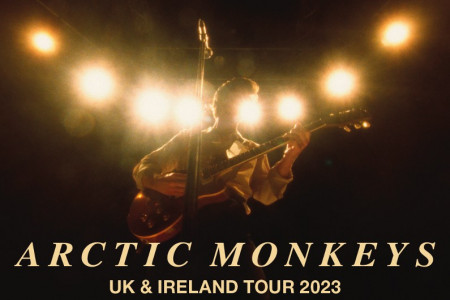 Arctic Monkeys Add 2022-2023 Tour Dates: Ticket Presale & On-Sale...
Tickets Garage Rock Psychedelic Rock Rock Arctic Monkeys
2
367
Back to top
You must be logged in to upvote.
Registration and login will only work if you allow cookies. Please check your settings and try again.