Last night, Wiz Khalifa took the stage at the 2015 Billboard Music Awards with singer / pianist Charlie Puth and violinist Lindsey Stirling to perform his No. 1 hit "See You Again."

Wiz has been on the move lately. From SNL, to The Voice, and now the Billboard Music Awards, the Taylor Gang boss has been hitting the major stages paying tribute to Paul Walker. While the song takes the audience on an emotional journey, Wiz livens the moment with his eccentric dancing and stage presence. Towards the end of the performance, the final scenes of Furious 7, which featured the fallen actor, are shown on the big screen. I'm sure that brought some audience members to tears, including the show's host, his film partner and friend Ludacris.

Watch the "See You Again" official music video and Billboard interview right here on Zumic, and get the latest music, news, videos, and tour dates from Wiz Khalifa, visit her Zumic artist page. 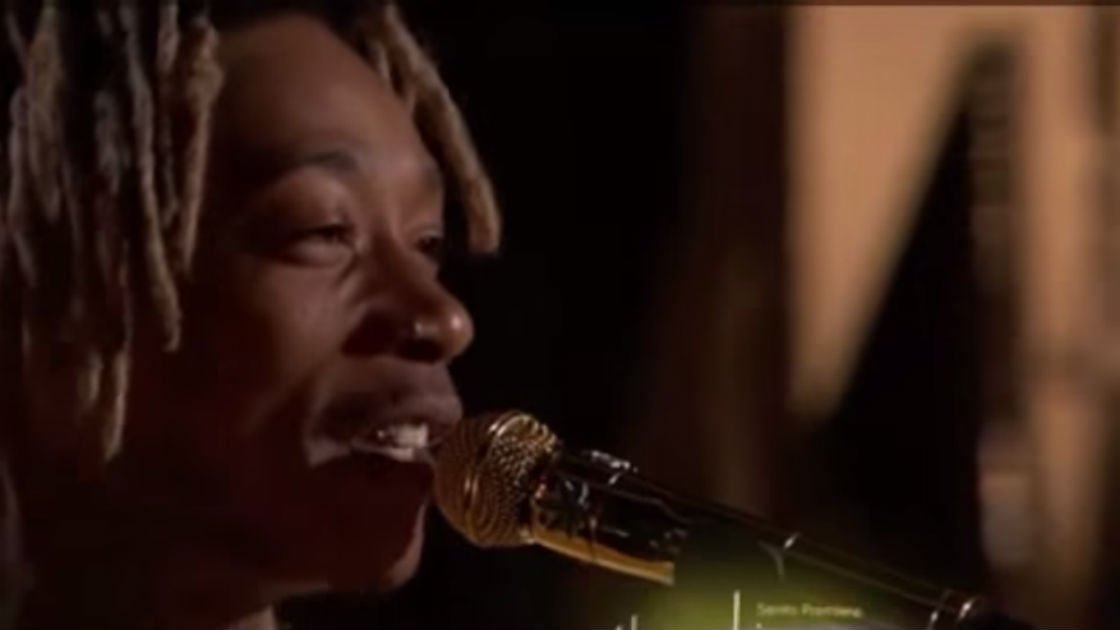 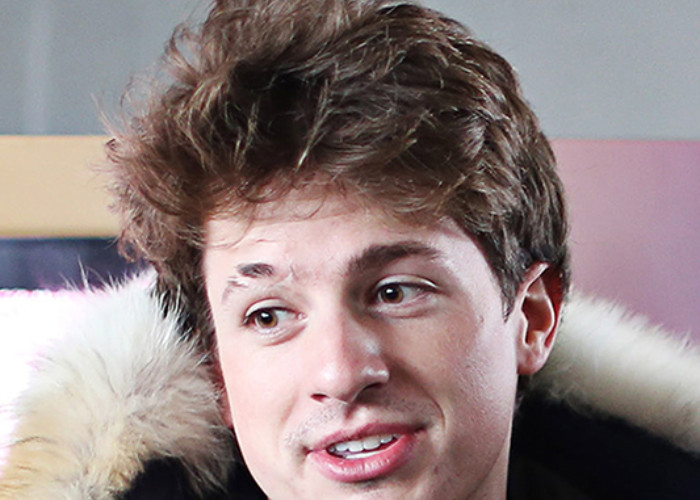 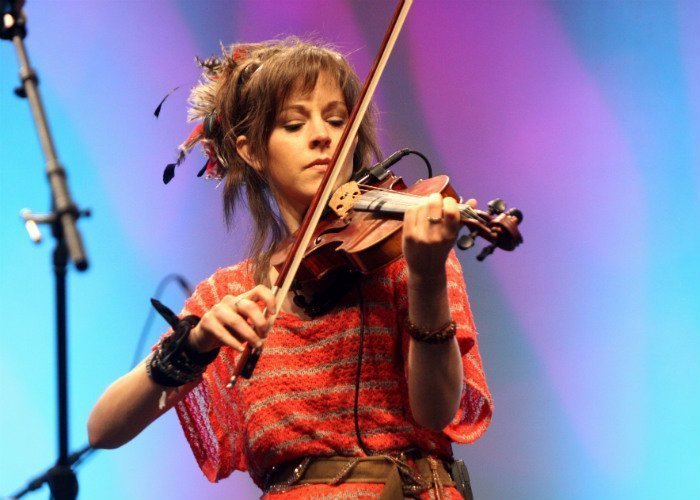 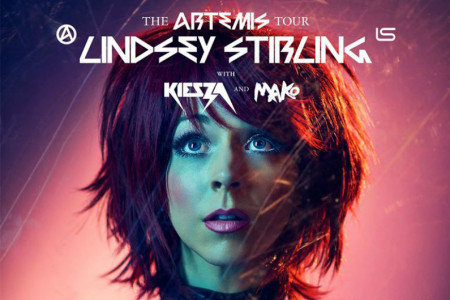