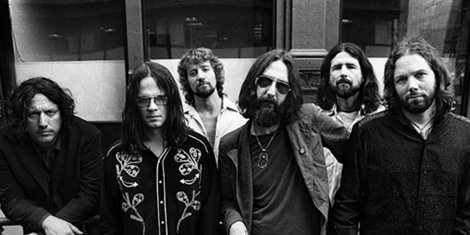 Before embarking on their first tour in more than two years, The Black Crowes are releasing a massive new live album, recorded in late 2010 over 5 nights in New York City. Scheduled for release March 19th, Wiser For The Time will contain 26 songs, spanning four vinyl records. It will also be available as a double album digital download.

The record will be 15 acoustic songs and 11 electric, including a cover of the classic Bob Dylan tune "Tonight I'll Be Staying Here With You," which you can check it out right here.

As an official end to their hiatus, their "Lay Down With Number 13" tour begins March 24th in Manchester. Full tour dates and details available on the band's website. 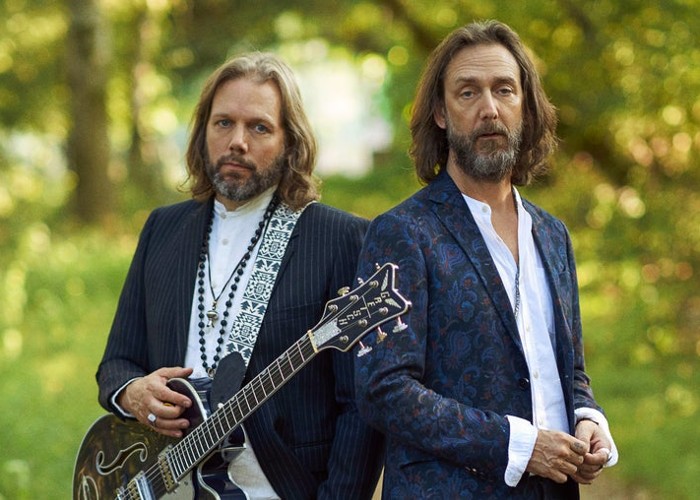 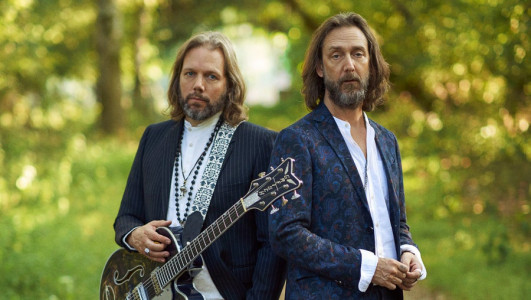 Bob Dylan Shares 2021 Tour Dates: Ticket Presale Code & On-Sale I...
Tickets Classic Rock Folk Folk Rock Singer-Songwriter Bob Dylan
3
3572
Back to top
You must be logged in to upvote.
Registration and login will only work if you allow cookies. Please check your settings and try again.