Avril Lavigne has already released two singles from her upcoming self-titled 5th album. Following "Here's To Never Growing Up" and "Rock N Roll," we now have a third taste of her new material in the form of a leaked demo. "17" continues the theme of staying young, but is done in a more innocent and reflective way. Like the live version Lavigne debuted in April, this demo is led by strummed guitars and light handclaps as she sings of nostalgia for her teenage years. She touches on a sweet romance she had in her small town home, and a time when she was "living so wild and free." Musically, the song is reminiscent of Lavigne's earlier work from her 2002 debut album Let Go, which incidentally came out when she was 17. Even though this is a demo, the track sounds great and the final version could do well as a third single.

"17" will appear on the pop star's upcoming 5th album. Avril Lavigne will be released on November 5th, but will be up for pre-order beginning September 24th. 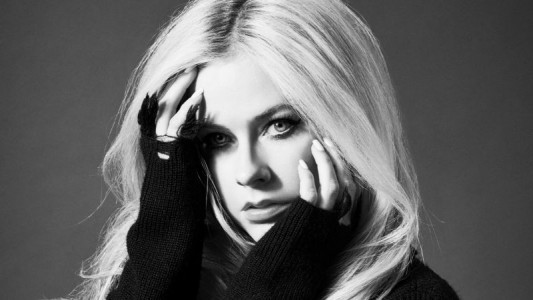 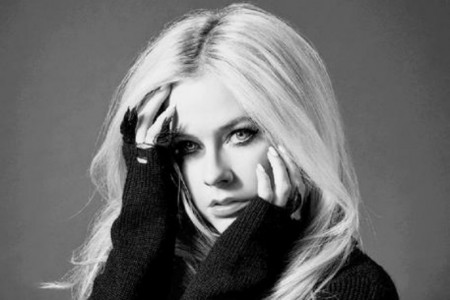 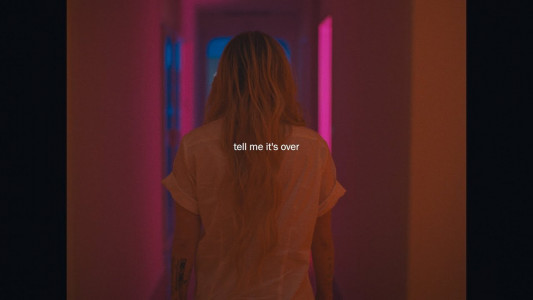 "Tell Me It's Over"
Avril Lavigne (YouTube)
Music Pop Avril Lavigne Official Music Video
2
927
Back to top
You must be logged in to upvote.
Registration and login will only work if you allow cookies. Please check your settings and try again.