For those who were in attendance at Phish's New Year's Eve show at MSG, it was an experience unlike any other. The stage transformed into a pirate ship, and the band performed a third set that focused heavily on a nautical theme. Above, you can watch pro-shot video of the group's nearly 19-minute version of "A Song I Heard The Ocean Sing."

As balloons danced around the audience, Trey and the boys unleashed a jam-heavy version of the tune with spot-on improvisation. Trey explored a multitude of guitar sounds and Page contributed colorful keys while Mike and Jon provided a solid rhythm foundation, allowing the song to flow with a gentle ease.

The full concert audio for every performance is available for purchase through LivePhish.com. Earlier this month, the band shared pro-shot video of "Soul Planet" > "Auld Lang Syne" on YouTube as well. 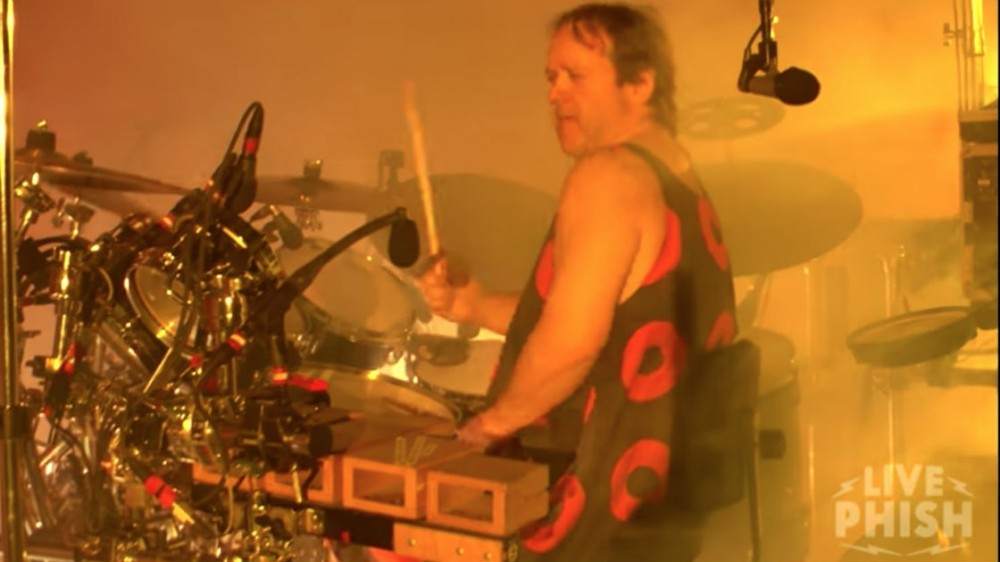